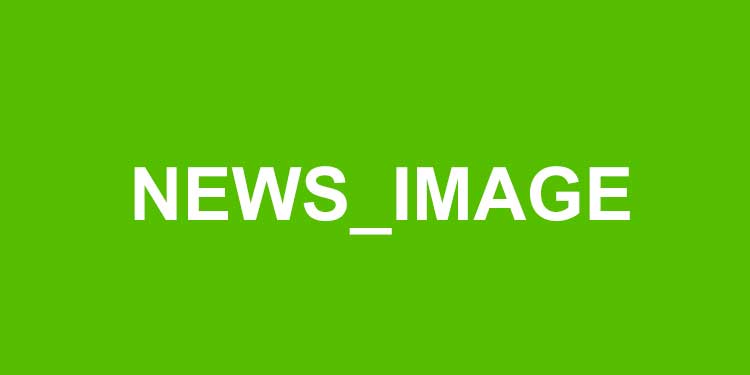 JAKARTA – The operator of one of the world’s biggest copper and gold mines was at the centre of a major political scandal in Indonesia after confirming that the speaker of parliament tried to extort shares from the company to ensure its contract extension.

Maroef Sjamsoeddin, head of Freeport McMoRan Inc’s Indonesian operations, told the parliament’s ethics panel he secretly recorded a meeting in which speaker Setya Novanto asked for a 20 percent stake, estimated to be worth billions of dollars, in the U.S.-based company’s Indonesia unit.

His remarks on Thursday came after Energy and Mineral Resources Minister Sudirman Said reported Novanto to the ethics panel last month and submitted a transcript of the conversation recorded by Sjamsoeddin.

In the recording, Sjamsoeddin said, Novanto indicated that a 20 percent stake be given to President Joko Widodo and Vice President Jusuf Kalla. Novanto allegedly told the Freeport executive that he could ensure the miner’s contract would be extended from 2021 to 2041.

Freeport had asked for an extension of its contract to give it legal certainty before investing billions of dollars in an underground phase at its Grasberg gold and copper sites in Papua province. Freeport generated 8.4 percent of its revenue last year from Indonesia.

The contract extension and now the political scandal are more headaches for Freeport in Indonesia, where new rules have banned the export of unprocessedminerals, forcing mining groups to build local smelters.

President Widodo is “monitoring and following this carefully,” Cabinet Secretary Pramono Anung told reporters on Friday. “Some of it is hyperbole and some of it is fact. Let the ethics council investigate it,” Anung said, referring to the recording.

Vice President Kalla was quoted by Kompas newspaper on Friday as saying the Freeport case was just the tip of the iceberg and the government will pull out all stops to “clean up corruption no matter what happens.”

Indonesia is routinely ranked as one of the world’s most corrupt countries and the anti-corruption NGO Transparency International says its surveys show Parliament is perceived to be among its most corrupt institutions.

“The multifarious affair surrounding Novanto reeks of the sort of shady dealings and political conspiracy theories which makes investing and operating in Indonesia extremely precarious and challenging,” Concord Consulting said in a note.

The parliament speaker is from Golkar, the party that the late and authoritarian president Suharto used as his political vehicle. Golkar supported President Joko Widodo’s opponent in the country’s 2014 presidential election.

Freeport’s Sjamsoeddin told the ethics panel he met speaker Novanto along with businessman Muhammad Reza Chalid at their request to discuss business at a Jakarta hotel in May and June.

“I took the initiative to record it … because I was by myself and there was two of (them),” Sjamsoeddin said, adding he’d used his phone to record the last meeting with the pair.

“The parliament speaker and his friend Reza told me they wanted a 20 percent stake and also asked for a hydroelectric power project,” he said. The pair said they were working with chief security minister Luhut Pandjaitan and also wanted to be involved in Freeport’s planned smelter project, Sjamsoeddin added.

Chalid, Novanto and Pandjaitan did not answer calls or respond immediately to requests for comment.

Pandjaitan said earlier this week that Jakarta would not do an early extension of Freeport’s contract because local regulations say negotiations can only begin two years before the contract ends in 2021, local media reported.

This was the parliament speaker’s second brush with the ethics council in recent months. He was criticised after appearing next to U.S. presidential candidate Donald Trump at a news conference in September in New York.