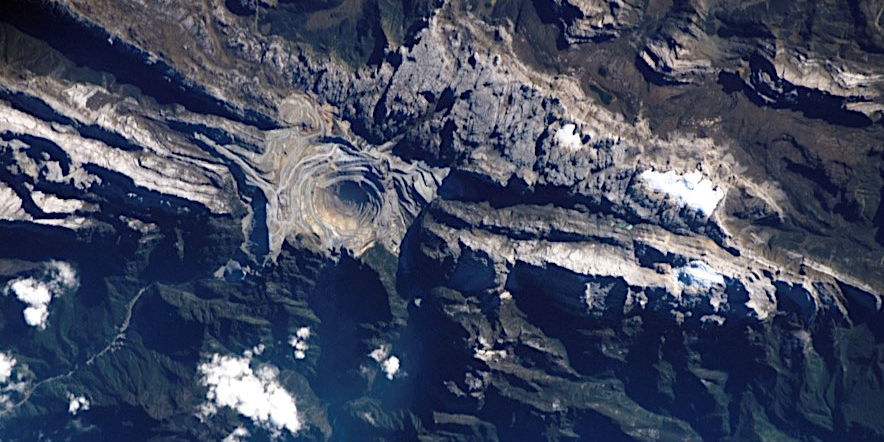 Shares in Freeport McMoRan Inc (NYSE:FCX), the world's largest listed copper miner, were suffering Friday from reports that the company may cut its operations in Indonesia as the government hasn’t granted it a promised temporary permit that would allow it to resume exports of concentrate from its Grasberg mine.

Freeport says that each month of delay in obtaining approval to export means production would be reduced by 70 million pounds of copper and 70,000 ounces of gold.

Freeport has not been able to ship copper concentrate from its Grasberg mine in Indonesia's remote Papua province due to a ban on concentrate exports that kicked in on January 12, which is part of the country's comprehensive change to mining regulations and ownership rules.

On Monday, local authorities indicated they may issue a temporary export permit within days and valid for up to six months to the company's local unit — PT Freeport Indonesia.

The next day, Indonesia’s coal and minerals director general Bambang Gatot said a deal with the miner had been reached and that the US company's subsidiary would be immediately though temporarily exempt from new mining rules introduced by the Asian nation.

According to The Fly, the company says authorities still haven’t approved the export of its copper concentrates, and it is threatening to cut costs, staff and spending in the country in the "near-term" if there is continued delay in government approval.

Freeport's Grasberg mining complex is responsible for more than a quarter of the Phoenix, Arizona-based company's total output. But the miner says that each month of delay in obtaining approval to export means production would be reduced by 70 million pounds of copper and 70,000 ounces of gold.

Before the current troubles, it was set contribute an even greater proportion in 2017 as copper grades improve and gold production is boosted. And, last year, the iconic mine produced more than 500,000 tonnes of copper and over 1 million ounces of gold.