Freeport shares off to the races on Grasberg 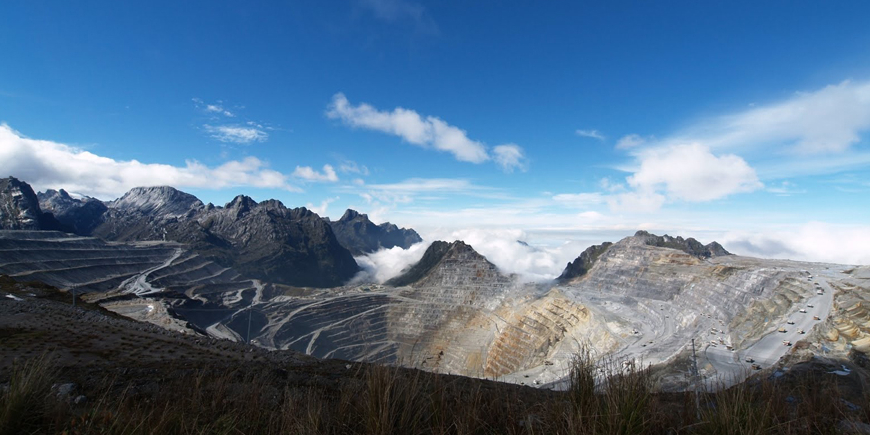 Shares in Freeport McMoRan Inc (NYSE:FCX), the world's second largest copper producer, raced out of the gate on Tuesday after the company released first quarter results that showed less damage from problems at its Indonesian operations than previously anticipated.

In heavy trade of more than 29m shares by lunchtime Freeport jumped by as much 9.3% affording the counter a $18.98 billion market value and erasing its 2017 losses on the New York Stock Exchange.

Freeport's Grasberg mine only resumed concentrate exports on Friday following a ban imposed by the Indonesian government in January amid a dispute over ownership, taxation, and operating conditions at the iconic mine in the remote Papua province.  Operations where also hit by a 38-day strike at a domestic refinery in which the US company owns a minority stake.

Freeport's has been mining at Grasberg since the early 1970s and currently owns just over 90% of the local subsidiary operating the mine. Freeport has been in negotiations to sell down its stake to below 50% for years as per new mining laws instituted by Jakarta, but talks have repeatedly broken down over valuation.

The concentrate ban – an effort by Indonesia to force foreign miners to build refineries inside the country – will be reimposed after six months should the parties not come to an agreement. Freeport Indonesia has suspended capital investments at Grasberg delaying production from a new underground mine to replace output from the open pit expected to be depleted by next year.

To complicate matters further Rio Tinto has an option dating back to 1995 for a 40% stake in the project that it can exercise in 2023 when the new block cave operation should be operating at capacity.

Freeport said it expects capital expenditures for 2017 of some $1.6 billion, including $700m for underground development activities for the remainder of 2017, which the company says are dependent on a resolution regarding "long-term operating rights" in Indonesia.