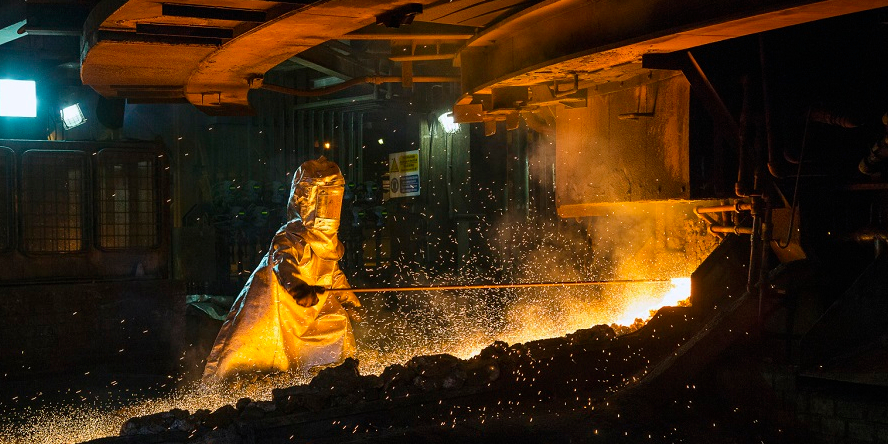 “Because their demand is so dominant, they control the prices and other smelters, like it or not, have to follow,” Lengkey told reporters.

An official at the anti-monopoly body, the Commission for the Supervision of Business Competition (KPPU), did not immediately respond to a request for comment.

In a hearing with a parliamentary committee on Wednesday, Lengkey said ores with 1.7% nickel content were priced on average at $14 per tonne FOB in the domestic market, below the average $30 per tonne government-set benchmark price this year.

On Tuesday, Lengkey said nickel miners were prepared to sell their ore to local smelters if they are offered competitive pricing compared with overseas buyers.

Indonesia temporarily halted exports earlier this month after reports of a surge in monthly ore exports following its decision to move the export ban to 2020 from 2022.