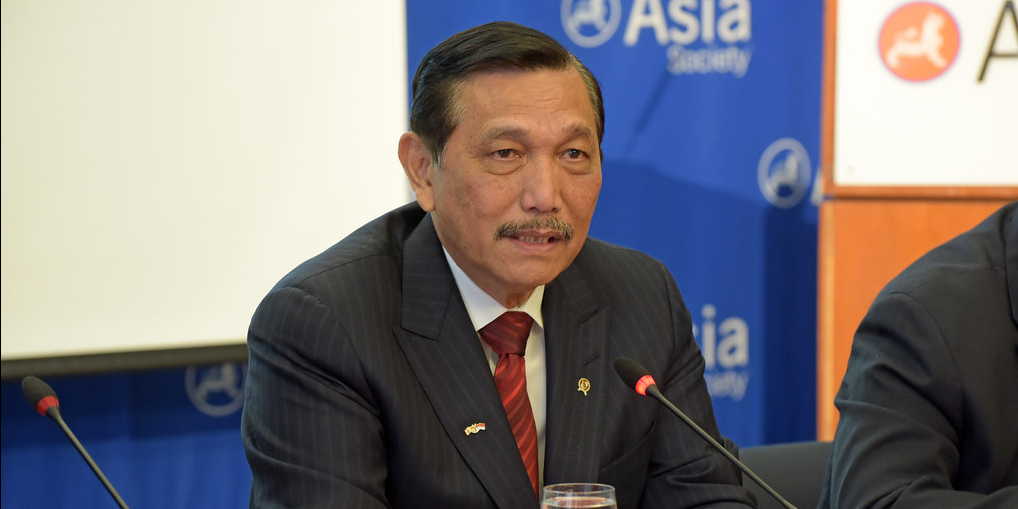 Indonesia is touting an abundance of low-cost renewable energy to lure billions of dollars in investment Southeast Asia’s largest economy needs to build processing plants for commodities such as nickel, copper and aluminum.

The commodity powerhouse has potential to develop 33,000 megawatts of hydro power and 29,000 megawatts of geothermal energy at costs as low as 2-4 cents per kilowatt, Coordinating Minister for Maritime and Investment Affairs Luhut Pandjaitan said. The green energy will help the country cut its use of fossil fuels and produce more value-added commodities, he said.

Indonesia, home to some of the world’s largest deposits of copper, nickel and tin, is curbing exports of raw materials to force companies to build refineries and smelters to create more jobs and boost export earnings. President Joko Widodo has said focusing on local value addition over exports can help wipe out a current-account deficit that’s weighed on the nation’s currency and bonds.

“We are rich in natural resources and we’d like to see more value added” locally, Pandjaitan, who oversees about half a dozen ministries from energy to trade, said in a Bloomberg Television interview from Shanghai on Wednesday. “There is an abundance of energy in Indonesia. We’d like to maximize the use of this energy” to keep Indonesia less polluted as well, he said.

Indonesia has banned nickel-ore exports starting January, two years earlier than previously planned, as the world’s top supplier sought to preserve the commodity for companies planning billions of dollars of investments in building electric vehicle and battery plants. It has also forced companies including Freeport-McMoRan Inc. to commit to build copper smelters to squeeze more out of its mineral riches.

Pandjaitan, who has spearheaded the government’s policies in the mineral sector, said the restrictions on raw material exports were not a “nationalistic approach” but meant to generate jobs for the locals and boost the economy.

The move to shun nickel ore exports has had some success in drawing foreign investment into stainless steel, electric batteries and vehicles. Investments into nickel and related industries may reach $30 billion by 2024, Pandjaitan said.

Here are the other highlights of the interview: