South African gold production surges the most in four years 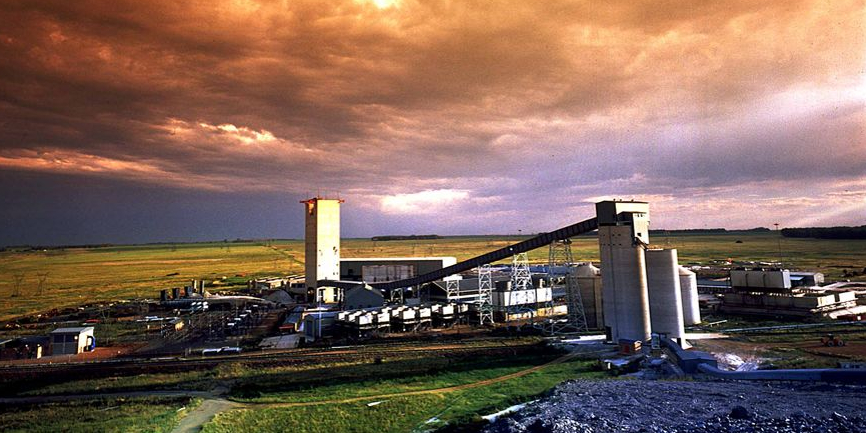 South African gold output surged the most in four years in December, providing an unexpected boost for the country’s mining production.

Gold output rose by 24.9% from a year earlier, compared with a revised 4.5% in November, Pretoria-based Statistics South Africa said Thursday in a statement on its website. That was the biggest increase since January 2016 and helped total mining production to grow by 1.8%, the first expansion in five months. The median estimate of five economists in a Bloomberg survey was for total output to contract by 3.5%.

(By Prinesha Naidoo and Felix Njini)